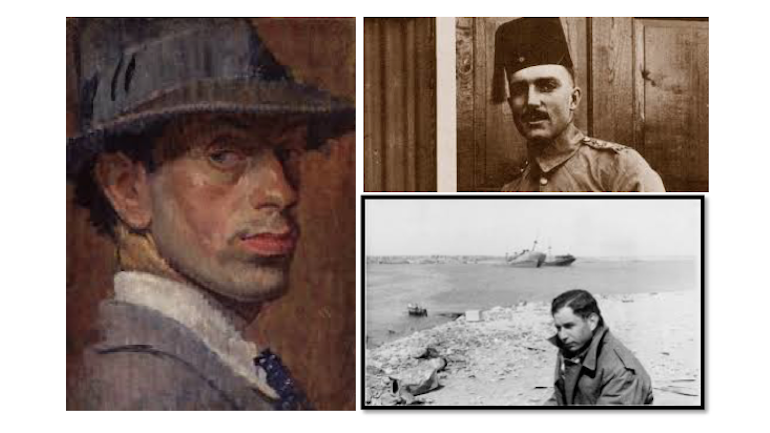 While everyone has heard of such famous Jewish heroes as Abraham and Moses, what of those other individuals who played important roles in Jewish history and are relatively unknown? In this insightful presentation, Dr. Jack Cohen has chosen five who deserve to be memorialized, including Sir Solly Zuckerman, the Chief Scientific Advisor to the British Government; British poet Isaac Rosenberg; IDF tank commander Zivka Greengold who saved Israel from a Syrian invasion during the 1973 Yom Kippur War, and Colonel Richard Meinertzhagen, a spy and British officer.

Born in London, Cohen received his Ph.D. in Chemistry from Cambridge University and then worked at the National Institute of Health, Georgetown Medical School, National Science Foundation, Sheba Medical Center and Hebrew University. He is currently a Visiting Professor at Ben-Gurion University. In 1996, he immigrated to Israel where he now lives.

For more information and to get the ZOOM link, please sign up here.