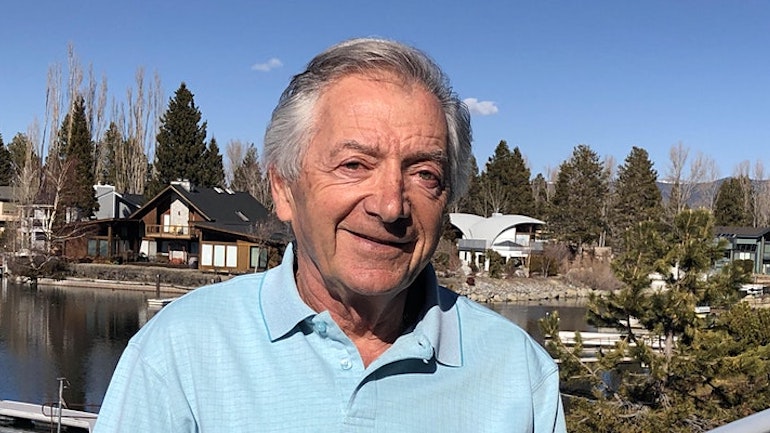 Holocaust survivor Leon Malmed will be the guest speaker at Cong. Beth Emek’s Yom Hashoah (Holocaust Remembrance Day) observance. In 1942, Leon Malmed’s Jewish parents were arrested and ultimately died in the Auschwitz extermination camp. Due to the bravery of a neighbor family, Leon was kept hidden and thus survived the deadly attacks on the Jews. So painful were his memories, he did not talk about the war era for more than sixty years. At the age of 70, he decided to write the testimony of how he survived the war and its aftermath. His book is entitled: We Survived…At Last I Speak

Mr. Malmed will share his remarkable story as part of the annual Yom Hashoah service. Memorial prayers, poetry and songs will be shared in remembrance of the victims of Nazism.

This is an online event, please register here to receive additional details about accessing the program.

This program is made possible by a grant from the Jewish Community Federation and Endowment Fund.