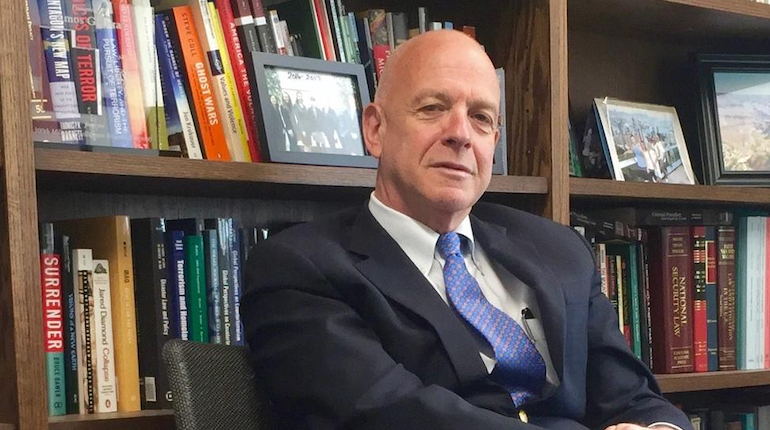 POST-ELECTION ISRAEL: LOOKING AHEAD AT THE PEACE PROCESS

Keynote Address: Post-election Israel: Looking ahead at the Peace Process.

Admission is free and open to the public.