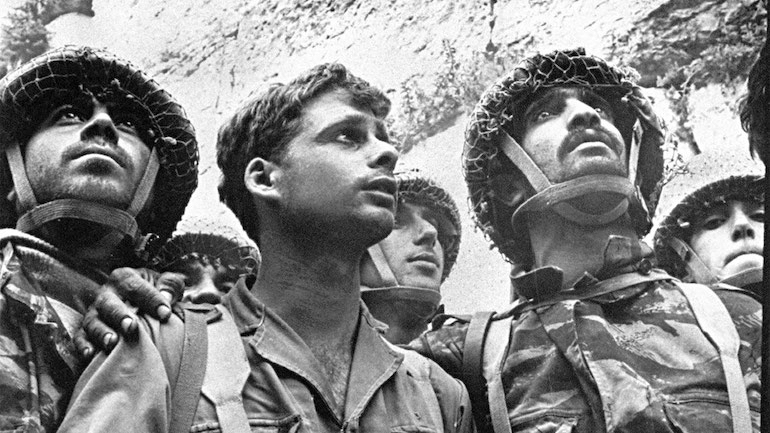 THE ROLE OF THE IDF IN ISRAELI SOCIETY

Keynote Address: The Role of the IDF in Israeli Society. Guiora’s lecture will be preceded by a ceremony in memory of Israel’s fallen.